AZ Alkmaar are interested in possibility of taking Reece Oxford on loan from West Ham. The 19-year-old is not expected to be part of the first-team selection at West Ham. Last season, he was sent on loan to Borussia Mönchengladbach. However, the loan move to the German club was not very productive for the player after he featured in just 463 minutes of action in the Bundesliga. He returned from Mönchengladbach after having made 11 appearances in all competitions. He spent majority of his time at the club on the bench and playing as a right back. 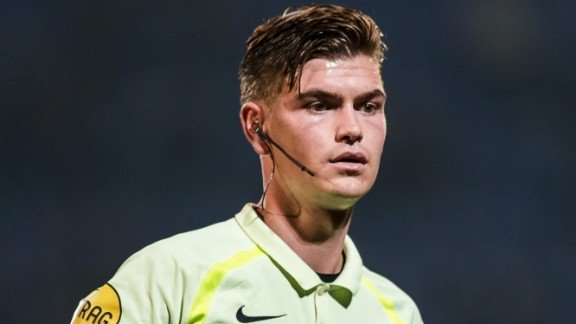 As a result, West Ham are interested in the possibility of letting Oxford leave on another loan deal in the hope of helping him find some feet on the ground. AZ Alkmaar have emerged as a potential destination along with Spanish outfit Eibar. There is also a strong possibility of the two clubs in bringing the player with a view of permanently signing him. Both clubs have reportedly offered around £ 2 million in order to sign him on a permanent basis. Oxford made his debut for West Ham back in 2015-16 season but he has only featured in 17 matches since then. Eibar and AZ Alkmaar have reportedly made an offer to keep the player on loan until January following which they would take a decision to permanently sign the player.

After having been in German football, the player is also thought to have a soft corner for clubs like RB Leipzig, Frankfurt, and Hannover. They are also interested in signing the player, who is capable of playing in a number of roles across the backline. Oxford would prefer staying on the books of West Ham since he has a contract with the hammers until June 2021. Yet, if the process of securing first-team football at the club does not materialise then it could lead to a permanent move.