Manchester United are one match away from qualifying for next season’s Champions League in particular and saving the club’s future in general from further derailment as opposed to the two matches left in the Premier League. 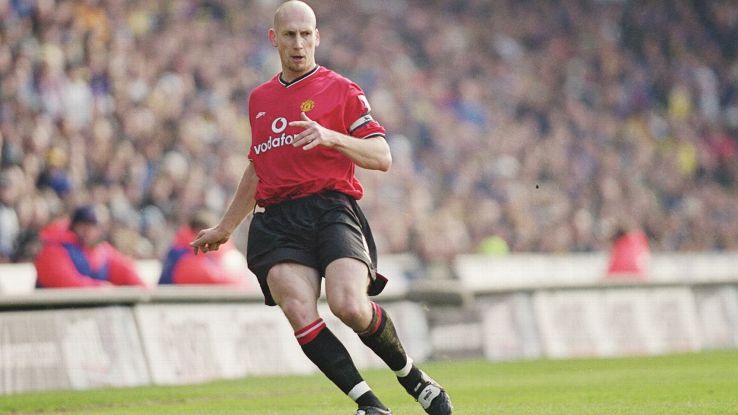 The circumstances surrounding their limp into the finale are best forgotten given the fact that a 12th place team in the La Liga who by the way are in their worst form – losing all 7 La Liga games prior to Thursday’s semifinal – made them sweat till the final whistle.

Ironically, the reason United were not eliminated on Thursday night has more to do with Manchester City’s former prodigy who did them the favour of missing three clear cut chances throughout the game, including a fairly open net right at the end. They owe John Guidetti a thank you note.

This is not an attempt to write off Ajax nor disrespect them. No, this entry is merely about stating the fact that the Amsterdam club is an easier opponent for the Red Devils as compared to facing Olympic Lyonnais had their late rally result in something more favourable than the 3-1 score.

The French side has the solid organization and defence that de Godenzonens lack, the embodiment of what United find extremely hard to break. The Red Devils are more suited to easily overcome teams who leave pockets of space in their defense, something Ajax’s style of play births.

Manchester United are being presented with an Ajax team though filled with lots of energy and verge, but most importantly, to United’s advantage, with a rich exploitable band of inexperienced lads plus perhaps, a perfunctory mindset given the fact that their position on the Eredivisielog means their participation at next year’s UCL hinges far away from lifting the Europa League.

Stockholm is United’s to lose.